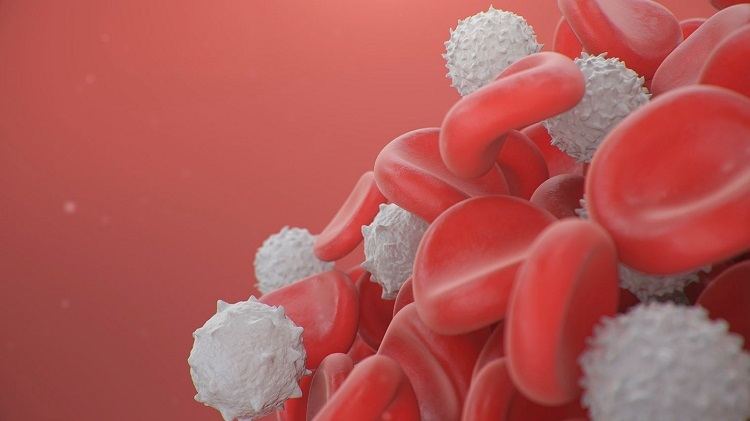 Buerger’s Disease – Buegers Disease condition is an inflammation of small and medium-sized arteries of the legs. Clot formation and blockage occur.

Get detailed information about the best practices to avoid getting the blood related problems, on this website: https://newshub4.com/

Raynaud’s Disease – Raynaud’s Disease is a disorder of circulation, in which there is periodic interruption of blood supply to the periphery due to spasm of the small arteries of the fingers, toes, and nose.

Anemia – Anemia condition arises when the supply of iron to the bone marrow falls short of that required for the production of red cells (RBCs) and with that, a decrease in the ability of the blood to, carry oxygen to the periphery.

Thallasemia – Thalassemia is an inherited form of anemia, wherein there is a defect in the synthesis of hemoglobin. As a result of the decreased production of hemoglobin, the RBCs are small.

Frost Bite – Frost Bite is due to exposure to cold, especially if accompanied by wind or high altitudes (eg climbers and explorers). It is also encountered in the elderly and chronic alcoholics during exposure to cold weather.

Hemophilia – Hemophilia is a genetic disorder due to the absence of the anti-hemophilic factor.

Hemolytic Anemia – Hemolytic Anemia is a condition where RBCs undergo premature destruction. To discover more about the symptoms of hemolytic anemia, visit this website: https://colonialsun.com/

Hodgkin’s Disease – Hodgkin’s Disease is a malignant disease affecting the lymphatic and immune system. Hodgkin’s lymphoma arises in the lymph nodes or in the lymphoid tissue of organs such as the digestive system, lung, or skin. While the cause of this disease is unknown, a viral infection is suspected. Again, Hodgkins may have a genetic origin. To learn more about the origin of Hodgkin’s disease, visit this website: https://www.ins78.com/

Hi, I am Freddy Meighan and I am the founder of health-disease.org. I cover in details every aspect of an ailment starting from cause of an illness, the symptoms, to the cure and precautions to be taken.