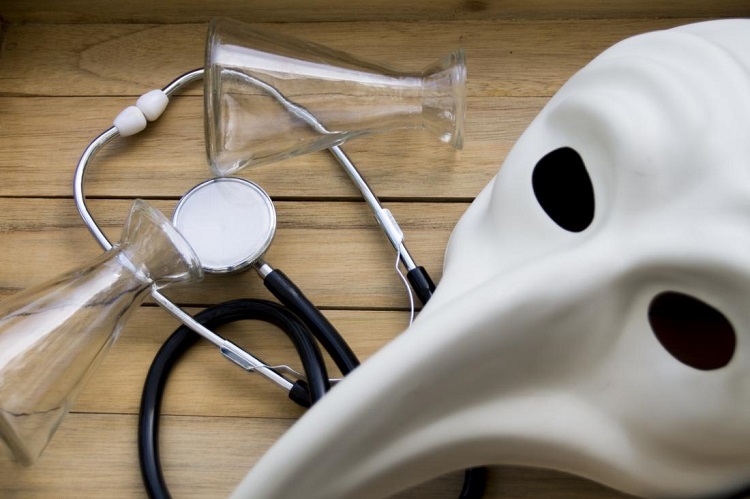 Plague is an acute disease caused by Yersina pestis. It is one of the most lethal infectious disease known. The plague bacteria is present in India where rodent menace exists. It is transmitted to humans typically by the bite of a flea. Plague may be known as bubonic, septicemic or pneumonic.

The latest plague attack of the world occurred in India in 1994 and created a panic situation
all over the country.

Plague in populated areas is most likely to develop when sanitation is poor and rats are numerous. The high death rate from plague in rats forces their fleas to seek alternative hosts including humans. The plague bacteria use rat fleas for its development which is spread by the flea to its natural host the rat.

The incubation period is 2-6 days.

This is the commonest type of plague. Fever is of rapid onset accompanied by chills, body ache, joint pains, headache, weakness. Within 24 hours, the patient notices pain and tenderness in the groins. The lymph nodes of the groin are enlarged and become exquisitely painful. The skin around is red, warm and tense. Untreated, the patient develops agitation, confusion, shock, multiorgan failure and death.

This is progressive due to overwhelming bacterial infection. The commonest features of this type of plague are nausea, vomiting, abdominal pain, and diarrhea. The patient is soon overwhelmed by shock, multiorgan failure, and death.

Healthcare- Associated Infection: Are You At Risk?