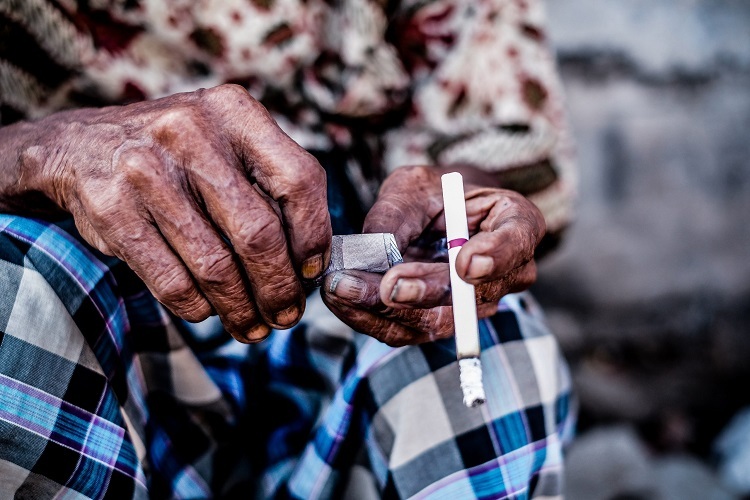 What is Hansen’s Disease?

Hansen’s Disease is a chronic infectious disease caused by the leprosy bacillus. It affects mainly the peripheral nerves, the skin, muscles, eyes, bones, testes, and internal organs. It is one of the oldest diseases known to mankind. The word leper comes from a Greek word. In India, it is known as “KushtaRoga” and is attributed to a punishment from God.

Spread of infections via nasal discharge either by blowing the nose or sneezing in public. Leprosy cases harbor millions of leprosy bacilli in their nasal mucosa. Leprosy is a social disease. It is common amongst the poor due to overcrowding, poor housing and lack of hygiene. It can spread by close contact as well as from person to person and skin to skin contact. Leprosy has an incubation period of 3-5 years.

This denotes early cases with one or two vague hypopigmented patches with definite sensory impairment. Common on knees and elbows.

This type denotes those cases with one or two well-defined lesions which may be flat or raised, hypopigmented or reddish, and with no sensations.

There are four or more lesions that may be flat or raised, well or ill-defined, hypopigmented or reddish with no sensations.

There is only nerve involvement. There are no skin lesions.

1. Consult a doctor immediately.
2. Treatment with anti-leprosy drugs is a prolonged one.

Healthcare- Associated Infection: Are You At Risk?